(redirected from Barometric law)
The following article is from The Great Soviet Encyclopedia (1979). It might be outdated or ideologically biased. 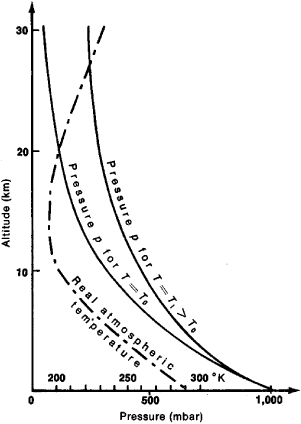