acids and bases, two related classes of chemicals; the members of each class have a number of common properties when dissolved in a solvent, usually water.

Acids and bases can be classified as organic or inorganic. Some of the more common organic acids are: citric acid, carbonic acid, hydrogen cyanide, salicylic acid, lactic acid, and tartaric acid. Some examples of organic bases are: pyridine and ethylamine. Some of the common inorganic acids are: hydrogen sulfide, phosphoric acid, hydrogen chloride, and sulfuric acid. Some common inorganic bases are: sodium hydroxide, sodium carbonate, sodium bicarbonate, calcium hydroxide, and calcium carbonate.

There are three theories that identify a singular characteristic which defines an acid and a base: the Arrhenius theory, for which the Swedish chemist Svante Arrhenius was awarded the 1903 Nobel Prize in chemistry; the Brönsted-Lowry, or proton donor, theory, advanced in 1923; and the Lewis, or electron-pair, theory, which was also presented in 1923. Each of the three theories has its own advantages and disadvantages; each is useful under certain conditions.

Another theory that provides a very broad definition of acids and bases has been put forth by the American chemist Gilbert Lewis. The Lewis theory defines an acid as a compound that can accept a pair of electrons and a base as a compound that can donate a pair of electrons. Boron trifluoride, BF3, can be considered a Lewis acid and ethyl alcohol can be considered a Lewis base.
The Columbia Electronic Encyclopedia™ Copyright © 2022, Columbia University Press. Licensed from Columbia University Press. All rights reserved. 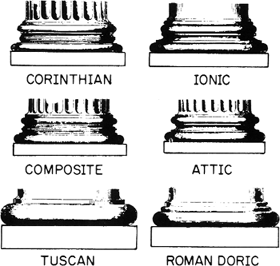 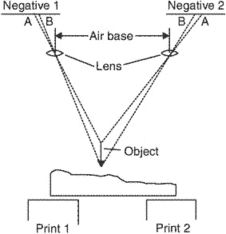 Feedback
Flashcards & Bookmarks ?
Please log in or register to use Flashcards and Bookmarks. You can also log in with
Flashcards ?
My bookmarks ?
+ Add current page to bookmarks
Mentioned in ?
References in periodicals archive ?
After seeing Basai' roof top garden yield all kinds of fruits and vegetables, Maha Samudra District agriculture department has started various schemes to help the farmers increase their yield.
"B.P Basai was interested in collecting the rare plants from the beginning.
Unique roof garden in Chattisgarh
Five overhead taps have been set up at the Basai treatment plant to facilitate filling water in the tankers.
Drinking water fuels Gurgaon's growth
The Basai water treatment plant is the sole facility meant for Gurgaon when it comes to supply of water.
No water supply in Gurgaon on Nov 15