Merlin, in Arthurian legend, magician, seer, and teacher at the court of King Vortigern and later at the court of King Arthur. He was a bard and culture hero in early Celtic folklore. In Arthurian legend he is famous as a magician and as the counselor of King Arthur. In Tennyson's Idylls of the King Merlin is imprisoned eternally in an old oak tree by the treacherous Vivien (or Nimue), when he reveals the secrets of his knowledge to her.
The Columbia Electronic Encyclopedia™ Copyright © 2022, Columbia University Press. Licensed from Columbia University Press. All rights reserved. 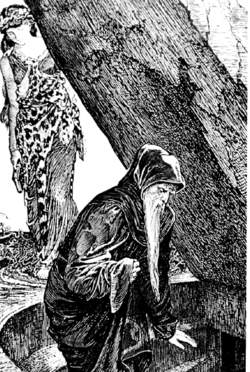 OS/2
This article is provided by FOLDOC - Free Online Dictionary of Computing (foldoc.org)