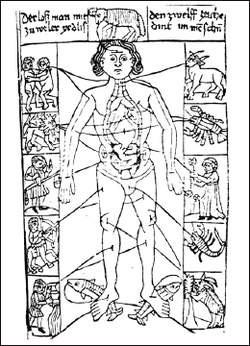 Feedback
Flashcards & Bookmarks ?
Please log in or register to use Flashcards and Bookmarks. You can also log in with
Flashcards ?
My bookmarks ?
+ Add current page to bookmarks
Mentioned in ?
References in periodicals archive ?
Among the English-language papers are Renaissance Englishwomen's Latin poetry of praise and lament, medical astrology in Galeotto Marzio's treatise dedicated to Lorenzo il Magnifico, the two versions of Erasmus' Apologia de In principio erat sermo and the role of Edward Lee, the significance of Latin book production by the academic press of the University of Trnava for the development of science in what is now Slovakia, two Latin dissertations on playful marriage vows and other sources of 17th-century lawsuits, Tacitism in theory and practice, chronograms and other pastimes, and the annals as a genre of Hungarian Jesuit historiography in the 17th-18th centuries.
Acta conventus neo-Latini Upsaliensis; v.1: proceedings
To a significant extent Ingrassia was still a man of the old world, committed to medical humanism, with its devotion to philological reflection on "pure" ancient texts, to medical astrology and the possibility of occult causes, and to a late scholastic approach to the generation of new knowledge.
Informatione del pestifero et contagioso morbo
MOST astrologers are familiar with the basics of medical astrology, but not many go on to specialise.
HOROSCOPES: Strange, but true...; Looking to the stars for medical advice can be a complex business, says LYNNE EWART
Specific topics include historical sources for the possible survival of Babylonian astrology in the fifth century CE, the horoscope of Iskandar Sultan as a cosmological vision in the Islamic world, and politics and medical astrology in Renaissance Milan.
Horoscopes and public spheres; essays on the history of astrology