rock that contains ice for an extended period (at least two consecutive years) and makes up most of the frozen zone of the lithosphere. The shape, dimensions, and relative position of the ice inclusions (the cryogenic texture of the rock) are determined by the conditions of accumulation of sediment and freezing. Permanently frozen rock may also include the liquid and gaseous phases of H2O, whose volume and distribution depend on the dispersion of the mineral or organic-mineral skeleton of the rock and the conditions of freezing or thawing.

The presence of ice in permanently frozen rock has a significant effect on its physical, mechanical, and filtration characteristics. Loose and cracked hard rock acquires new characteristics as a result of freezing (cohesion, strength, and impermeability); these characteristics are very important where the rocks are used as building materials and as bases and media for engineering structures. Permanently frozen rock creates specific conditions that require special solutions for industrial and agricultural development of the area, as well as for construction and water supply. The scientific principles of planning and building various types of structures on permanently frozen rock, water and thermal reclamation of such ground, and solutions to other applied problems are dealt with in engineering geocryology, which was developed primarily in the USSR (N. A. Tsytovich, M. M. Krylov, V. G. Go’dtman, G. V. Porkhaev, S. S. Vialov, and K. F. Voitkovskii). Foreign investigators, among them G. Beskow (Sweden) and S. Teiber and K. Terzaghi (USA), have also made 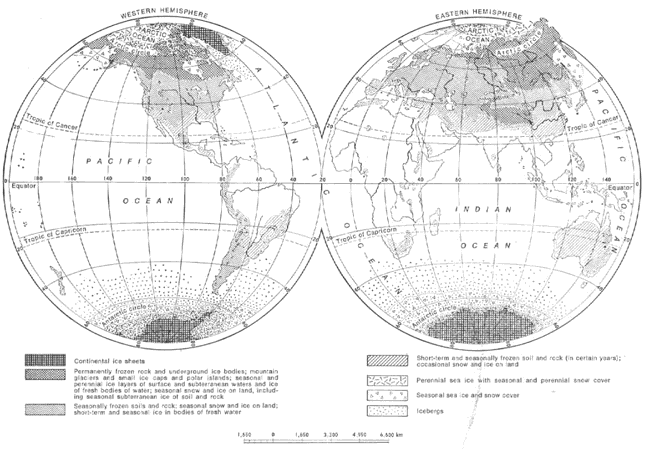 Figure 1. Map of cryogenic formations (after I. la. Baranov and P. A. Shumskii)

significant contributions to the development of engineering geocryology.

Feedback
Flashcards & Bookmarks ?
Please log in or register to use Flashcards and Bookmarks. You can also log in with
Flashcards ?
My bookmarks ?
+ Add current page to bookmarks
Mentioned in ?
References in periodicals archive ?
It has a lower viscosity (thickness) than conventional crude oil, and because it is right under the permafrost, the layer of permanently frozen rock and soil that underlies the North Slope, it is cold.
Alaska's heavy oil