(Grus leucogeranus), a bird of the family Gruidae. The Siberian crane ranges from 1.2 to 1.4 m in length and from 5.3 to 7.4 kg in weight. The adult is white, and juvenals are tinged with red. The bill, legs, and bare parts of the head are red. 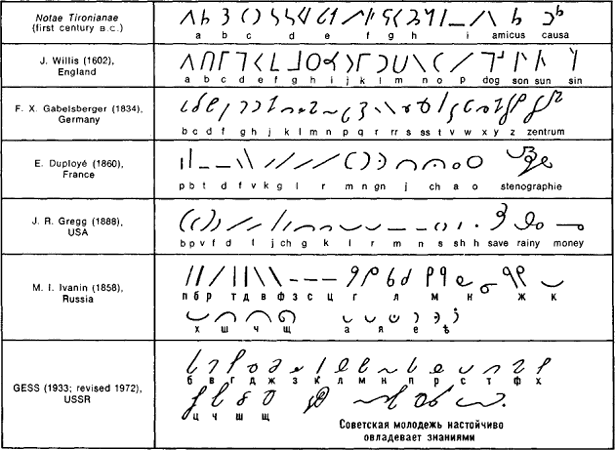 The Siberian crane is found in the tundra and forest-tundra zones of Yakutia from the lana River to the Kolyma River; in 1962 about 300 pairs inhabited this region. A few individuals are encountered in the lower reaches of the Ob’ River. The birds winter in southeastern China and, rarely, in northern Hindustan; their wintering sites may possibly include Iran. They arrive in Siberia in May and leave in September. The nest is placed in tussocks; a clutch contains one or two olive-gray spotted eggs. The diet consists of rootstocks, tubers, shoots, berries, insects, rodents, and small fish. The Siberian crane, whose numbers are rapidly diminishing, is accorded full protection.

Feedback
Flashcards & Bookmarks ?
Please log in or register to use Flashcards and Bookmarks. You can also log in with
Flashcards ?
My bookmarks ?
+ Add current page to bookmarks
Mentioned in ?
References in periodicals archive ?
"On the one hand, they are all outsiders just like the Siberian crane, they will flee once the election ends.
Sharad Yadav abused Yadavs for years: Pappu Yadav
The effect of climate change on the population fluctuation of the Siberian crane in Poyang Lake.
The Effect of Climate Change on the Population Fluctuation of Overwintering Red-Crowned Crane in Yancheng Nature Reserve, China
The migratory birds such as Siberian Crane, migrate from Siberia to Balochistan due to moderate weather in March and go back in October every year.
Balochistan's wildlife in danger, needs govt's immediate attention
The six organizations -- the School of Nature Conservation of Beijing Forestry University, a Siberian cranes protection center in the city of Nanchang, two institutes of the Russian Academy of Sciences, a Mongolian bird conservation center and a nature reserve administration in Dornod Province -- signed the MOU of Siberian Crane Research and Conservation in Nanchang, capital of Jiangxi.
China, Russia, Mongolia jointly protect Siberian crane
The solitary Siberian crane that has continued to migrate to Iran in the autumn finally arrived November 21, almost a month late, which had led to fears that something might have happened to it.
Last Siberian crane arrives very late in Iran for the winter
It will also form part of Pakistan's contribution towards implementation of multilateral environmental agreements, particularly to the Convention on Biological Diversity (CBD), Convention on Conservation of Migratory Species of wild animals (CMS) and its subsidiary agreements on Siberian crane, marine turtles and birds of prey, Convention on International Trade in Endangered Species of wild fauna and flora (CITES) and Ramsar convention on wetlands of international importance.
Draft of Pakistan's first National Wildlife Policy finalized
Some 375 species of birds, including the rare Siberian Crane, have been recorded in the park, described by Unesco as an important wintering ground of Palaearctic migratory waterfowl and renowned for its large congregation of non-migratory resident breeding birds.
'Bird Paradise'
The Siberian crane, the white-rumped vulture, the long-billed vulture, the red-headed vulture and the hawksbill turtle are among some of the critically endangered species.
Over 90 species of animals facing extinction in Pakistan: report
Taipei, May 28 (CNA) A Russian newspaper on Wednesday ran a long feature story about Taiwan's efforts at protecting a young Siberian crane which flew into a north Taiwan wetland after getting lost in December last year.
Siberian daily thanks Taiwan for protecting lone Siberian crane
She stands in a doorway, holding a copy of the Quran, or Koran, over the head of an endangered Siberian crane, also glistening white with bright red beak and legs.
Art for animals
Hunters in Central Asia have driven the white Siberian crane to the edge of extinction.
Follow the leader