1. a long depression in the land surface, usually containing a river, formed by erosion or by movements in the earth's crust
2. the broad area drained by a single river system
3. the junction of a roof slope with another or with a wall
4. relating to or proceeding by way of a valley

The lower trough or gutter formed by the intersection of two inclined planes of a roof. 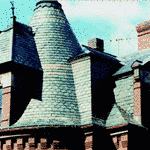 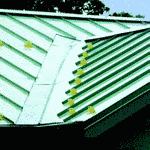 What does it mean when you dream about a valley?

Dreaming about a valley can represent everything from fertility (a valley is a symbol of female sexuality) to depression and “feeling down.”

The trough or gutter formed by the intersection of two inclined planes of a roof.