Y = mx + b | Article about Y = mx + b by The Free Dictionary
https://encyclopedia2.thefreedictionary.com/Y+%3d+mx+%2b+b
Printer Friendly

(redirected from Y = mx + b)
Also found in: Dictionary, Thesaurus, Medical.
Related to Y = mx + b: Slope of a Line

[′lin·ē·ər i′kwā·zhən]
(mathematics)
A linear equation in the variables x1, … , xn , and y is any equation of the form a1 x1+ a2 x2+ … + an xn = y.
McGraw-Hill Dictionary of Scientific & Technical Terms, 6E, Copyright © 2003 by The McGraw-Hill Companies, Inc.
The following article is from The Great Soviet Encyclopedia (1979). It might be outdated or ideologically biased. 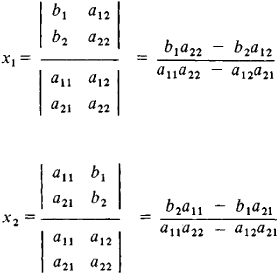 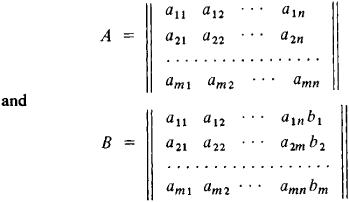