[′hip ‚jȯint]
(civil engineering)
The junction of an inclined head post and the top chord of a truss. Also known as hip.
McGraw-Hill Dictionary of Scientific & Technical Terms, 6E, Copyright © 2003 by The McGraw-Hill Companies, Inc.
The following article is from The Great Soviet Encyclopedia (1979). It might be outdated or ideologically biased.

the spheroidal articulation between the acetabulum of the pelvis and the head of the femur. The hip joint moves around three mutually perpendicular axes. It flexes and extends in a range of 130°, adducts and abducts in a range of 70°, and rotates inwardly and outwardly in a range of 45°. The hip joint is surrounded by an articular bursa and by ligaments. Within the joint, the ligament of the head of the femur extends to the acetabulum. Blood is supplied by branches of the femoral and internal iliac arteries. The joint is innervated by branches of the femoral, obturator, and sciatic nerves. 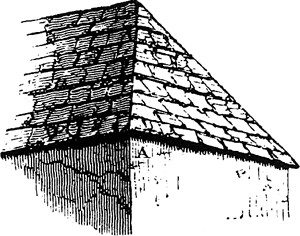