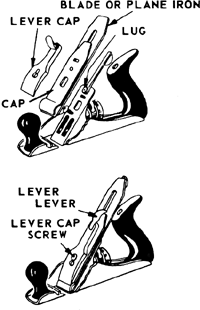 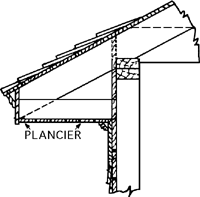 Feedback
Flashcards & Bookmarks ?
Please log in or register to use Flashcards and Bookmarks. You can also log in with
Flashcards ?
My bookmarks ?
+ Add current page to bookmarks
Mentioned in ?
References in periodicals archive ?
The film-holding plane is superior to the bite plane when the X-ray film holder is oriented in the mouth to take maxillary posterior images of the teeth.
When taking images of mandibular posterior teeth, the posterior X-ray film holder is oriented in the mouth so that the film-holding plane is inferior to the bite plane. The inferior edge of the film-holding plane is gently pressed into the floor of the mouth so that it is positioned between the tongue and the lingual aspect of the posterior teeth being imaged.
Assembly and clinical use of XCP-ORA: a three-function dental X-ray film positioning device for taking anterior and posterior periapical and bitewing intraoral radiographs
The bite planes contacted the incisal edge of the lower incisors in occlusion, and the upper and lower molars were separated immediately.
Scissor bite correction by bite plane
As the mandibular anterior dentition occludes with the anterior horizontal plane of the maxillary anterior brackets, a bite plane effect results.
The anterior occlusally oriented inclined plane functions as a bite plane. As patients with TMD require stability with anterior and posterior contacts on their splint, flat acrylic mini supports can be added to the first and/or second molars, producing a tripod effect.
Enigma of lingual orthodontics