buffer, solution that can keep its relative acidity or alkalinity constant, i.e., keep its pH constant, despite the addition of strong acids or strong bases. Buffer solutions are frequently solutions that contain either a weak acid and one of its salts or a weak base and one of its salts. Many acid-base reactions take place in living organisms. However, for organisms to perform certain vital functions, the body fluids associated with these functions must maintain a constant pH. For example, blood must maintain a pH of close to 7.4 in order to carry oxygen from the lungs to cells; blood is therefore a powerful buffer.
The Columbia Electronic Encyclopedia™ Copyright © 2022, Columbia University Press. Licensed from Columbia University Press. All rights reserved. 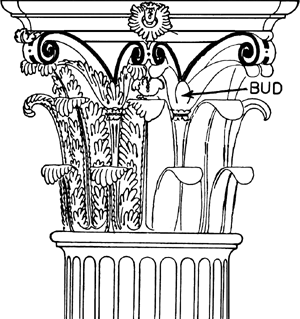 A reserved segment of memory within a program that is used to hold the data being processed. Buffers are set up in every program to hold data coming in and going out. In a video streaming application, the program uses buffers to store an advance supply of video data to compensate for momentary delays.

In a computer, each application can allocate and deallocate its buffers from the general memory pool. In a printer and other peripherals, fixed buffers provide temporary storage for data passing through. See buffering, double buffering, buffer overflow, buffer flush and bucket.

The following lines of code show how buffers are defined in C. The /* and */ mark the comments, and char and long are elements of the language. INbuff is a made-up name that refers to a 30,000-byte buffer reserved for reading data. See C.