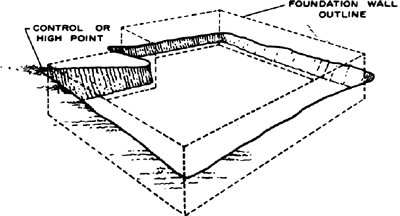 Feedback
Flashcards & Bookmarks ?
Please log in or register to use Flashcards and Bookmarks. You can also log in with
Flashcards ?
My bookmarks ?
+ Add current page to bookmarks
Mentioned in ?
References in periodicals archive ?
Blomlof, "Efficacy of carisolv-assisted caries excavation," International Journal of Periodontics and Restorative Dentistry, vol.
Evaluation of marginal leakage and shear bond strength of bonded restorations in primary teeth after caries removal by conventional and chemomechanical techniques
Dentine Caries excavation: A Review of current clinical techniques.
"Drill-less" dentistry- the new air abrasion technology