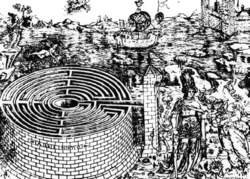 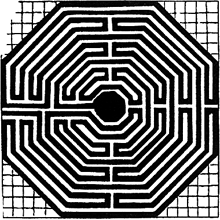 Feedback
Flashcards & Bookmarks ?
Please log in or register to use Flashcards and Bookmarks. You can also log in with
Flashcards ?
My bookmarks ?
+ Add current page to bookmarks
Mentioned in ?
References in periodicals archive ?
A trans-middle turbinate approach medially through the anterior and middle portions of the middle turbinate has not been described as a conventional approach to the ethmoid labyrinth. However, in our patient, this nontraditional approach provided adequate ethmoid sinus drainage and ventilation for almost 30 years.
Endoscopic view of a trans-middle turbinate ethmoidectomy
Ethmoid labyrinth: Anatomic study with consideration of the clinical significance of its structural characteristics.
Superior turbinate pneumatization in patients with chronic rhinosinusitis: prevalence on paranasal sinus CT
A circumstance in which the ostia of the ethmoid bulla connect through the basal lamella into the posterior ethmoid labyrinth is an unusual finding.
Endoscopic view of a posterior ostium of the ethmoid bulla
(13) They advocated resection of the dura over the cribriform plate, the olfactory bulb, the entire ethmoid labyrinth, and the anterior and posterior walls of the frontal sinus.
Olfactory neuroblastoma: a case report and review of the literature