purine, type of organic base found in the nucleotides and nucleic acids of plant and animal tissue. The German chemist Emil Fischer did much of the basic work on purines and introduced the term into the chemical literature in the early 20th cent. The two major purines of almost universal distribution in living systems are adenine and guanine. 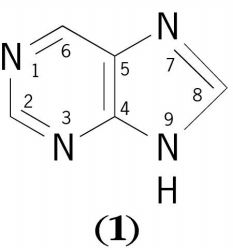 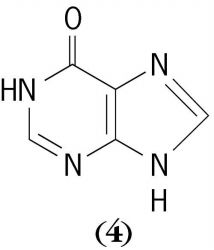