Underlying problems include disease, such as diabetes or mumps in adult men, hormonal imbalances, endometriosis, pelvic inflammatory disease (often caused by sexually transmitted diseases, e.g., chlamydia), the abuse of alcohol and other drugs, and exposure to workplace hazards or environmental toxins. Uterine irritation or infection that sometimes accompanies IUD use can also reduce fertility. Occasionally there is a chemical or immunological incompatibility between male and female. Psychological factors are difficult to evaluate because of the stressful nature of infertility itself.

The number of couples seeking treatment for infertility has increased as more of them have postponed childbearing to a later age. In women, fertility begins to decline in the mid-twenties, and continues to decline, more and more sharply, until menopause. Male fertility declines gradually until age forty, then declines more quickly.

Evaluation includes examination of sperm, observation of basal body temperature or luteinizing hormone peaks (see gonadotropic hormone) in the female to determine whether ovulation is taking place, the ruling out of obstructions of the fallopian tubes or vas deferens, and blood tests that measure hormone levels. Treatment is geared to the specific problem. The first step may be treatment of underlying disease and, in men, avoidance of substances that might affect sperm count. Fertility drugs, some of which increase the likelihood of multiple births, are often prescribed. If necessary, surgical correction of blocked tubes can be attempted.

Artificial insemination, in which the man's sperm or donor sperm from a sperm bank is inserted directly into the woman or a surrogate mother may be attempted. Another method is in vitro fertilization, in which an egg is taken from the mother or an egg donor and fertilized outside the body by the father's sperm. The resulting embryo is then inserted into the mother's uterus. Gamete intrafallopian transfer (GIFT) mixes the egg and sperm outside the body, then, using laparoscopic surgery (see endoscope), introduces them into the fallopian tube. For men with low sperm count or sperm of low quality, a procedure called intracytoplasmic sperm injection can help by inserting a single sperm directly into an egg. If none of these measures succeeds, adoption is sometimes considered.

Some controversy has surrounded infertility treatment. Many of the procedures are very expensive, and some question whether insurance plans should be responsible for the cost. The multiple births that sometimes occur with fertility drugs can put great strain on a family's resources. The legal rights of surrogate mothers and sperm donors are also of concern to all parties and have sometimes been resolved only after extended court cases. The wisdom of stretching the definition of “the childbearing years” has come into question as well, as methods used for treating infertility have been used to allow postmenopausal women to have children. Some are uncomfortable with the ability to choose the sex of the child or the screening of sperm or egg donors for characteristics such as height and intelligence. 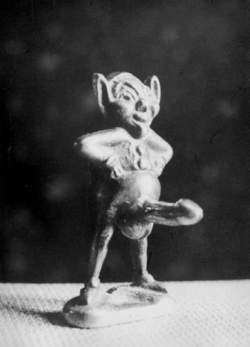 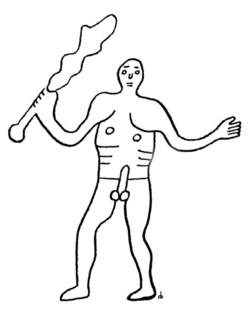