, in zoology
ray, extremely flat-bodied cartilaginous marine fish, related to the shark. The pectoral fins of most rays are developed into broad, flat, winglike appendages, attached all along the sides of the head; the animal swims by rippling movements of these wings. Most rays have slender whiplike tails. The eyes and spiracles are located on top of the head, the mouth and the gill slits on the underside. Many rays are bottom dwellers, lying like rugs on the seafloor; others inhabit the upper waters. Bottom-dwelling rays breathe by taking in water through the spiracles, rather than through the mouth as most fishes do, and passing it out through the gills. Rays feed on a variety of smaller animals; the heavy, rounded teeth of most species are adapted to crushing the shells of snails and clams.

, in physics
ray, in physics, term denoting the straight line along which light or other form of radiation is propagated from its source. It generally refers to the line of propagation of waves but is also applied to streams of particles such as the electrons emitted from a cathode or particles emitted by substances exhibiting radioactivity. See cosmic rays; X ray.
The Columbia Electronic Encyclopedia™ Copyright © 2022, Columbia University Press. Licensed from Columbia University Press. All rights reserved. 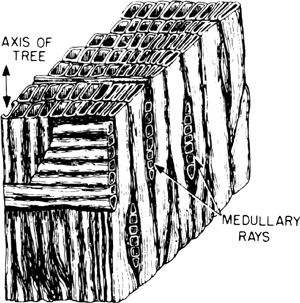