Go with a swing | Article about go with a swing by The Free Dictionary
https://encyclopedia2.thefreedictionary.com/go+with+a+swing
Printer Friendly 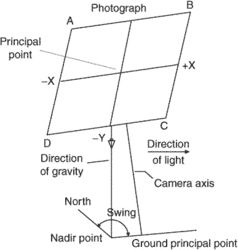