notochord (nōˈtəkôrdˌ), in biology, supporting rod running most of the length of animals of the phylum Chordata and present at varying times in the life cycle. Composed of large cells packed within a firm connective tissue sheath, the notochord lies between the neural tube (spinal cord) and the gut. The division of the phylum Chordata into subphyla is based on the structure of the notochord and the time of life in which it is present: In the subphylum Urochordata (tunicates) the notochord characterizes the larval, swimming, stage of the animals and does not extend into the head; in the subphylum Cephalochordata (lancelets) the notochord extends to the extreme tip of the head in both young and adults; and in the subphylum Vertebrata the notochord becomes surrounded by skeletal vertebrae during embryonic development—in higher vertebrates it is present in the early embryo only and is later completely replaced by the vertebrae.
The Columbia Electronic Encyclopedia™ Copyright © 2022, Columbia University Press. Licensed from Columbia University Press. All rights reserved.
The following article is from The Great Soviet Encyclopedia (1979). It might be outdated or ideologically biased. 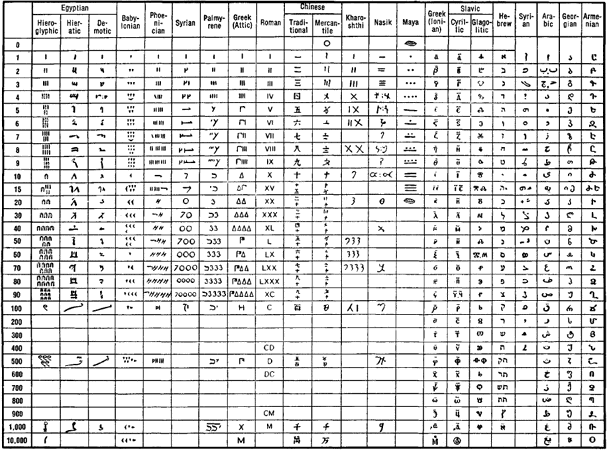 [′nōd·ə‚kȯrd]
(vertebrate zoology)
An elongated dorsal cord of cells which is the primitive axial skeleton in all chordates; persists in adults in the lowest forms (Branchiostoma and lampreys) and as the nuclei pulposi of the intervertebral disks in adult vertebrates.
McGraw-Hill Dictionary of Scientific & Technical Terms, 6E, Copyright © 2003 by The McGraw-Hill Companies, Inc.

Feedback
Flashcards & Bookmarks ?
Please log in or register to use Flashcards and Bookmarks. You can also log in with
Flashcards ?
My bookmarks ?
+ Add current page to bookmarks
Mentioned in ?
References in periodicals archive ?
The researchers exposed the hiPSCs to a variety of different growth factors and culture media to coax them into first developing markers for, and then fully forming into, notochord cells.
Scientists Develop New Process To Differentiate Stem Cells
It has been shown that the development of the dorsal pancreas bud from the foregut endoderm is affected by the adjacent notochord (35, 36), as well as the signals coming from the dorsal aorta and other vessels (37, 38).
Development of Liver and Pancreas
Salisbury, "The pathology of the human notochord," Journal of Pathology, vol.
On a Rare Cutaneous Metastasis from a Sacrococcygeal Chordoma
Implantation and ablation experiments which manipulated the notochord in both chick and mouse embryos [221, 284-287] verified that the notochord is required for formation of the MHP.
Spina Bifida: Pathogenesis, Mechanisms, and Genes in Mice and Humans
Tapscott, " Apoptosis of epaxial myotome in Danforth's short-tail (Sd) mice in somites that form following notochord degeneration," Developmental Biology, vol.
Skeletal Muscle Cell Induction from Pluripotent Stem Cells
In zebrafish, one of the collagen types (XXVI) has been found to be crucial for the notochord morphogenesis and skeletogenesis.
High Rate of Deformed Larvae among Gynogenetic Brown Trout (Salmo trutta m. fario) Doubled Haploids
Chordoma is a rare, indolent but locally invasive, osteolytic, slow growing, low grade, primary bone malignancy, derived from the embryonic remnants of the notochord. It is a midline tumour and it predominantly emerges from the axial skeleton.
Cervical chordoma involving C3/C4: A case report
Embryos with notochord malformations were excluded from behavioral analysis.
Neurotoxicity of the Parkinson disease-associated pesticide Ziram is synuclein-dependent in zebrafish embryos
The stages of development were considering according to the degree of flexion of the terminal region of the notochord and development of the fins, following the terminology proposed by Kendall, Ahlstrom, and Moser (1984), into pre-flexion, flexion, and post-flexion larval stages, and the juvenile stage.
Impact of Brazilian fish species at early developmental stages on plankton communities and water chemical parameters/Impacto de especies de peixes brasileiros em estagios iniciais de desenvolvimento sobre a comunidade planctonica e parametros quimicos da agua
For successful development in a hatchery, knowledge of the following ontogenetic events is essential: size and time at hatching, flexion of the notochord, duration of the yolk sac, the presence or absence of an adhesive organ, retinal pigmentation, opening of the mouth and intestinal lumen, development of fins, gas-bladder filling, and cutaneous pigmentation pattern (Santos & Godinho, 1994; 1996a; 2002).
Ontogenia temprana de larvas de peces neotropicales: Prochilodus costatus y P. argenteus (Characiformes: Prochilodontidae)
Instead of the skin, subcutaneous sinus, and body core muscles, it is the notochord that accounts for approximately 70% of the animal's whole-body stiffness (Long et al., 2002b).
Material properties of hagfish skin, with insights into knotting behaviors
Vertebral body formation occurs during the fourth week of embryonic development as mesenchymal sclerotome cells migrate to surround the notochord. Each vertebral body is a combination of the caudal part of the sclerotome above and the cranial part of the sclerotome below; mes enchymal cells between cephalic and caudal parts of the original sclerotome segment form the intervertebral disc.
High incidence of persistence of sacral and coccygeal intervertebral discs in South Indians--a cadaveric study