(tûr`mĭnəs), in ancient Rome, both the boundary markers between properties and the name of the god who watched over boundaries. Property lines were of great importance, particularly to farmers, and boundary stones were laid in a solemn ceremony. The rites of the Terminalia, held on Feb. 23, reinforced the sanctity of these markers. Terminus was often merged with Jupiter as Jupiter Terminus.

A bust or figure of the upper part of the human body, terminated in a plain rectangular block, sometimes attached to a wall as a pillar or found springing out of a column. 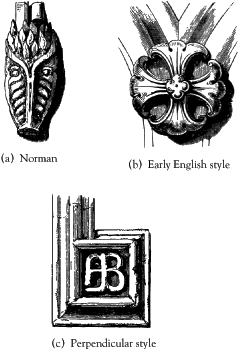 terminations of various types
A bust or figure of the upper part of the human body terminated in a plain block of rectangular form; a terminal figure.

1. either end of a railway, bus route, etc., or a station or town at such a point
2. Architect another name for term (sense 5)