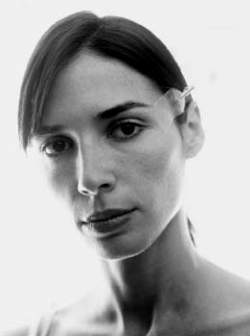 Feedback
Flashcards & Bookmarks ?
Please log in or register to use Flashcards and Bookmarks. You can also log in with
Flashcards ?
My bookmarks ?
+ Add current page to bookmarks
Mentioned in ?
References in periodicals archive ?
While none of these applications have the vast research support of thermal biofeedback as a treatment for recurrent headache in children, these are all promising areas of inquiry.
Recurrent pediatric headaches: behavioral concepts and interventions
Some studies showed greater benefit from the addition of propanolol to thermal biofeedback plus relaxation training, from thermal biofeedback plus relaxation training plus cognitive-behavioral therapy, or from electromyographic biofeedback.
Behavioral Therapies
Relaxation training utilizing autogenic phrases focuses on having participants learn a series of statements regarding calmness, warmth, and heaviness to enhance relaxation.[46] The evaluation of a relaxation program in combination with thermal biofeedback revealed significant reduction in vascular headache activity and medication consumption for the two treated groups.[6]
Overview of Migraine