malaria, infectious parasitic disease that can be either acute or chronic and is frequently recurrent. Malaria is common in Africa, Central and South America, the Mediterranean countries, Asia, and many of the Pacific islands. In the United States it was found in the South and less frequently in the northern and western parts of the country.

P. falciparum creates protein knobs on the surfaces of the red blood cells it attacks. These knobs attach the cell to the lining of the blood vessel, preventing its removal to the spleen for destruction. The parasite slows detection by the immune system by changing the makeup of the knobs periodically, substituting or rearranging its 150 “var” (variability) genes, a strategy unique to malaria. A pattern of remission and relapse results as the immune system learns each new “code” only to have it again changed. Patients with malaria gradually do develop immunity that modifies the course of the disease, but this immunity has a degree of strain specificity. Some of the Plasmodium species have the ability to persist in the liver and cause a new infection years after the original one.

The bark of the cinchona and its product, quinine, have been used in the treatment of malaria for centuries. After World War II, they were largely replaced by the synthetic analog chloroquine. The use of chloroquine, in addition to the use of DDT for mosquito control, was expected to eradicate the disease, but a World Health Organization campaign (1955–69) to eradicate the disease globally (by controlling mosquitoes long enough to allow the human population to become disease free) proved unsuccessful. Despite that, spraying successfully eradicated the disease in some areas (Sardinia, Japan, and Taiwan). In the United States, the disease, which had been endemic in many SE states, was eradicated in 1951. 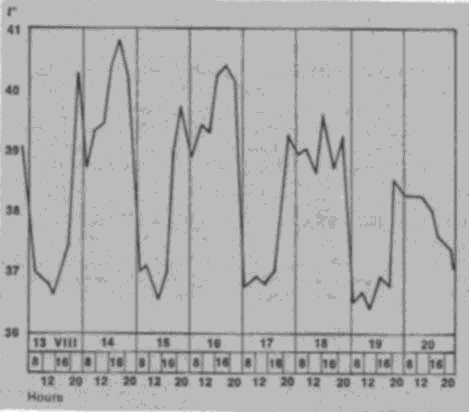 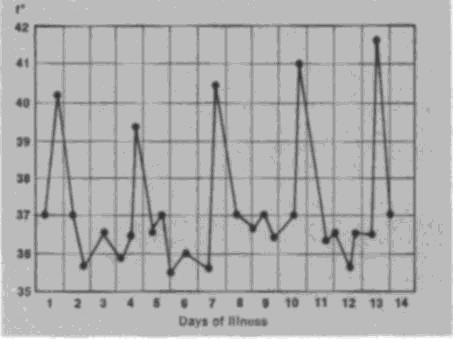